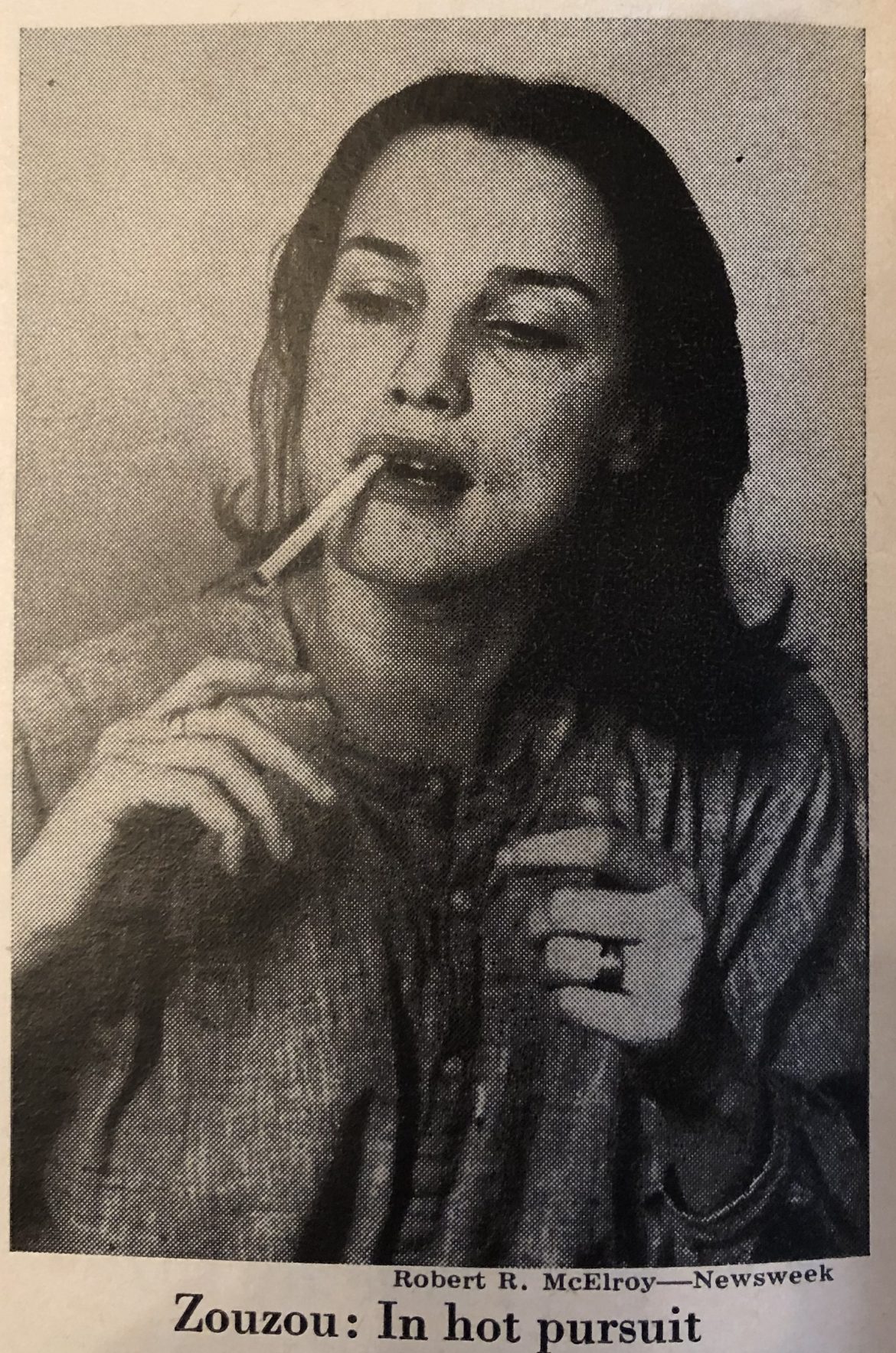 A press agent hovered about her. Richard Avedon had just photographed her for Vogue. Mademoiselle was planning to put her on its cover. The phone jangled constantly. Warren Beatty rang to say his lunch with ex-mogul Bernie Cornfeld would bore her terribly, and Jack Nicholson offered helpful advice on new projects. Zouzou, the sensational French film discovery in Eric Rohmer’s “Chloe in the Afternoon,” was getting the full star treatment. At one point Zouzou warmed up to her new role and slammed down the receiver. “They are offering me a film if Dominique Sanda doesn’t want it,” she bristled. “I don’t want what Dominique refuses, I want them to want me.”

At 29, Zouzou, who grew up with a divorced mother in a poor Paris suburb, is used to getting what she goes after, and as Chloe, the nonconformist other woman who tries but fails to seduce a married bourgeois to father a child she wants to raise by herself, Zouzou makes a fascinating acting debut. Her Chloe is alternately tender and tough, independent and dependent, capricious and just a little bit crazy. Any resemblance between herself and Chloe, Zouzou quickly insists, is totally false (Rohmer wrote the part especially for her). Even so, both Zouzou and Chloe have had checkered careers.

Twist: In the ‘60s, Zouzou became a top fashion model, a pop singer, a sportswear designer and an underground film star. “It seemed like I was always playing the Virgin Mary,” she says. But she made her real reputation with the twist: during the heyday of chic Parisian discotheques, Zouzou twisted so much of the night away that Paris-Match finally dubber her “Zouzou La Twisteuse.” “I had no boyfriend and I lived with a girlfriend at the time,” Zouzou told NEWSWEEK’S Maureen Orth. “We just went to these clubs and danced all night until we were exhausted so we could fall in bed and go to sleep.”

Both before and after her twist period, Zouzou (her real name is Danielle Ciarlet; Zouzou comes from her childhood inability to pronounce joujou, the French term for toy) had opportunities to make it big in either modeling or singing, but she kept running away at crucial moments. The reasons were sentimental. The night before she was scheduled to open an important collection at St. Laurent, Zouzou took off with a new boyfriend, and soon after her first record was “almost a hit” she headed for London with an Englishman. Her flight didn’t endear her to the record producer because Zouzou had persuaded him to record her without his ever having heard her voice. When she started to sing in the recording studio, the man promptly began gulping from a tank of oxygen to calm his nerves. “I was out of tune,” Zouzou explained with characteristic nonchalance, “but it was no great risk to him. There are so many bad singers in France.”

Today Zouzou considers her work much too important to give up for a man. “Seventy per cent of the women today in Paris are just like the wife and other women in the film. They think happiness is being at home having a husband. IT’s not my point of view. I couldn’t give up my work for a man. I think marriage is just useless.”

As Zouzou talks she registers an intensity and restlessness behind her carefully casual blue jeans and smock. Her hands wave. She smokes incessantly; her face, far more attractive off-screen than on, mirrors a certain wariness. “I learned to get ahead on my own,” she says matter-of-factly, “because my mother couldn’t pay to buy me things. I had to get them myself.”

Behind the Zouzou manner—direct, blunt, as straight as her hair—she remains enigmatic. “I know her least of any actress I ever worked with,” says Rohmer. Part of the film’s effectiveness is the way he turns this uncertainty into teasing mystery—the suspense of character, Chloe-Zouzou is a girl of unsettling contradictions. The husband in the movie can’t decide whether he’s seduced or repelled by her. Is she beautiful or slovenly. Chic or tacky? Sympathetic or hostile? Chloe keeps running away from her appointments, just as Zouzou used to do, changing apartments before she’s finished moving in, dropping jobs, abandoning men—the story of a young woman in hot pursuit of herself. Unlike starlets of the ‘50s with their yummy, cupcake sexiness, Zouzou, along with other young actresses of the ‘70s—Cybill Shepherd, Dominique Sanda, Bulle Ogier—projects a new kind of glamour, suggesting that behind the alluring façade, there is a disturbing, complicated, original woman. 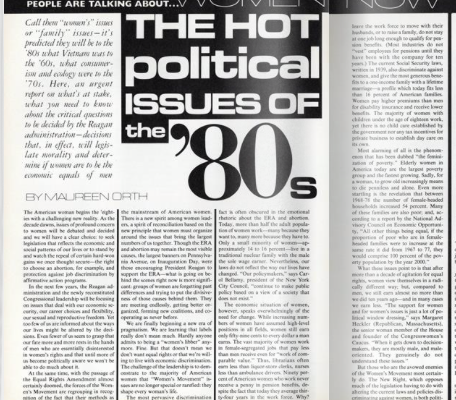 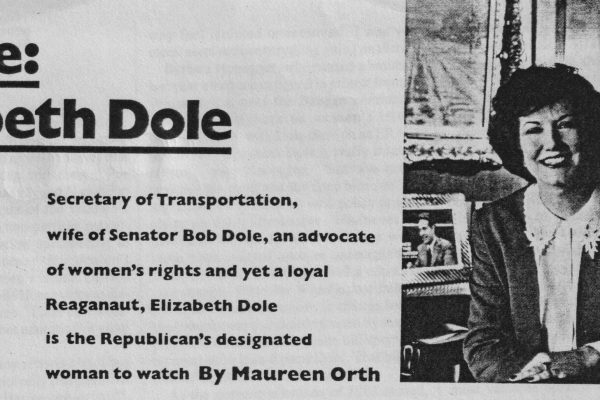