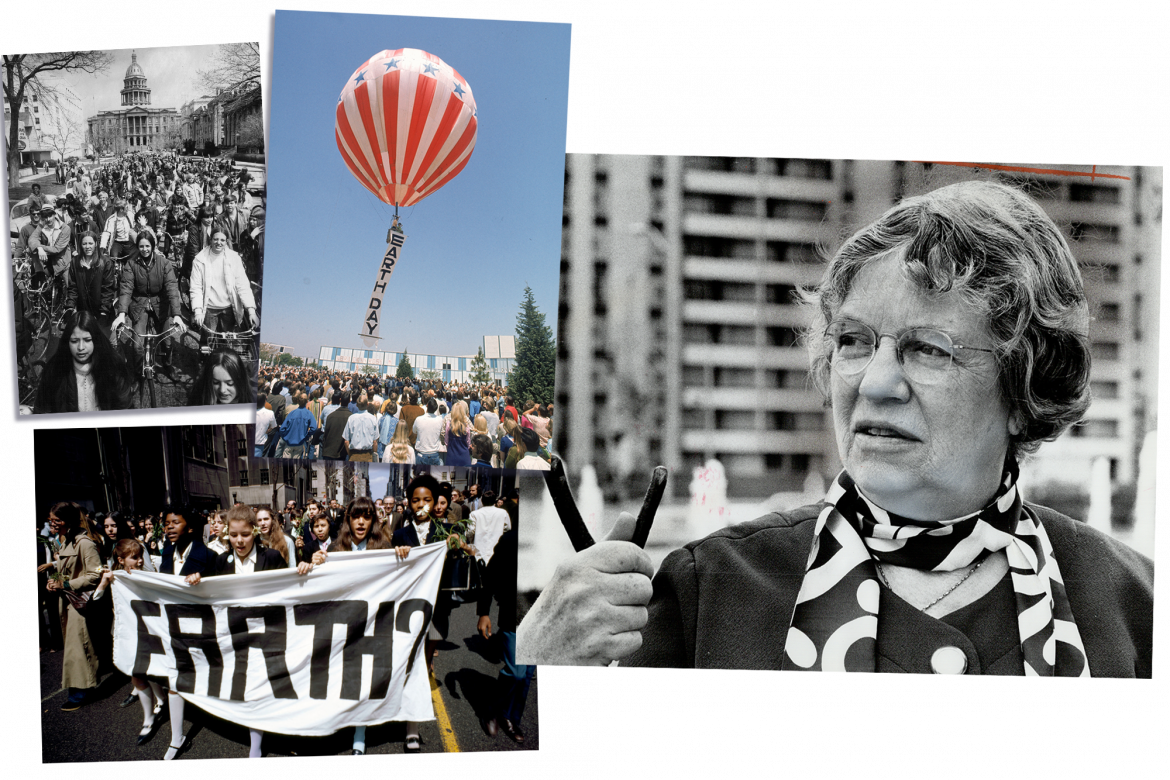 Fifty years ago, at the dawn of the American environmental movement, Congress held a revelatory series of hearings featuring anthropologists and biologists but also an artist, a theologian, and a… 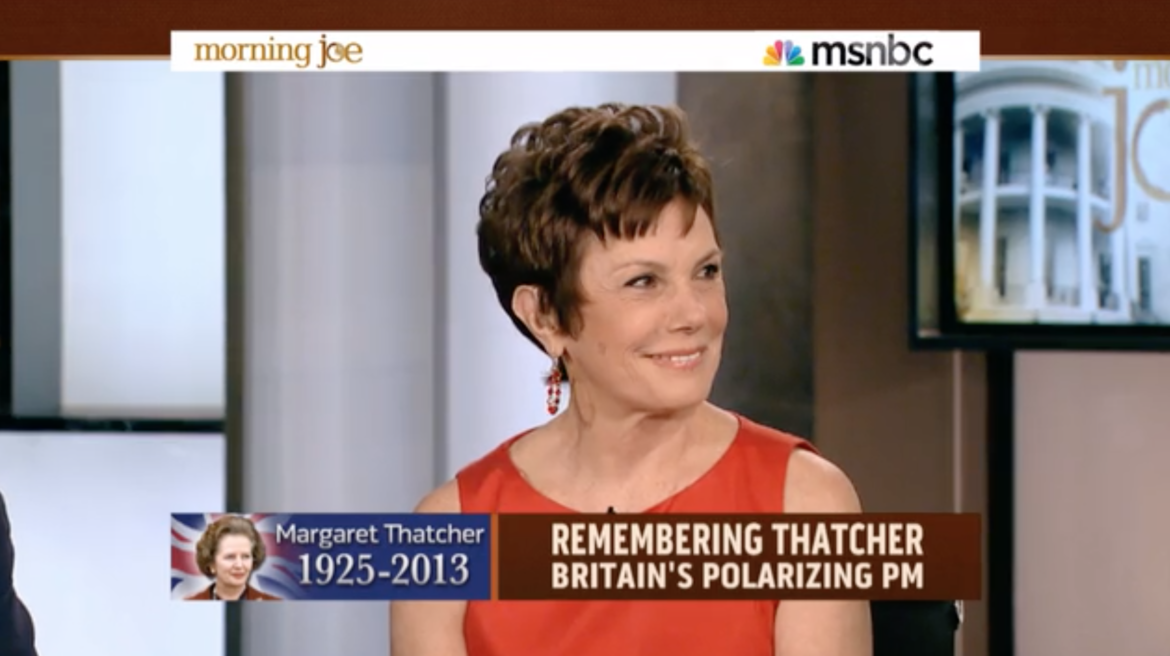 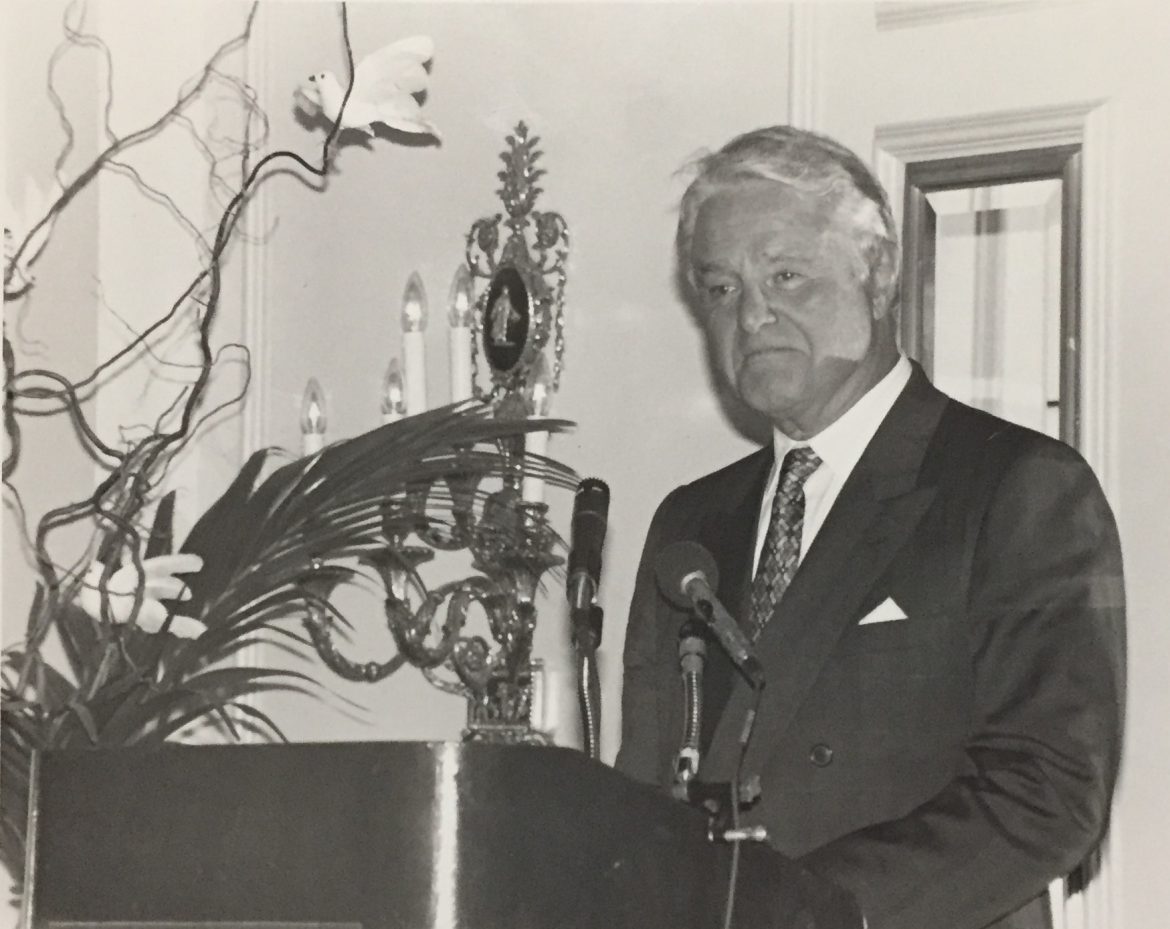 Sarge was both brilliant and selfless—too selfless, some might argue, when it came to his own political career. There wasn’t a tough job that Sarge did not do well. When John F. Kennedy asked him to run the Peace Corps, he joked that J.F.K. had no choice but to give the job to a brother-in-law due to its enormous potential for failure. A few years later, Jacqueline Kennedy asked Sarge to arrange her husband’s funeral, and he did so flawlessly. 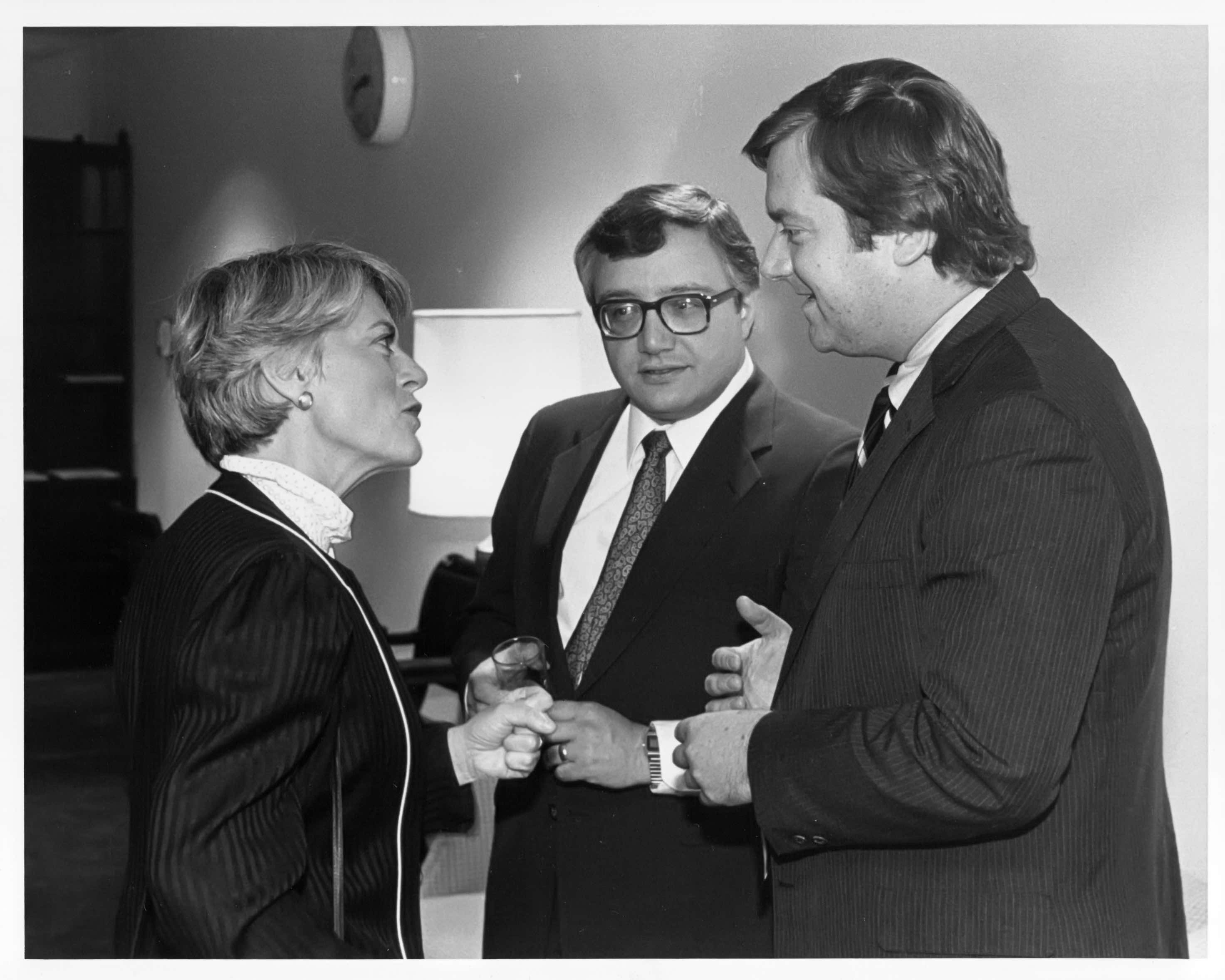 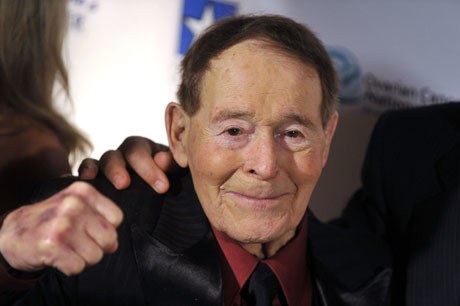 In the end Jack LaLanne was right about fitness and food. He was a quintessential California character—his days were filled with sunshine, even when they weren’t. 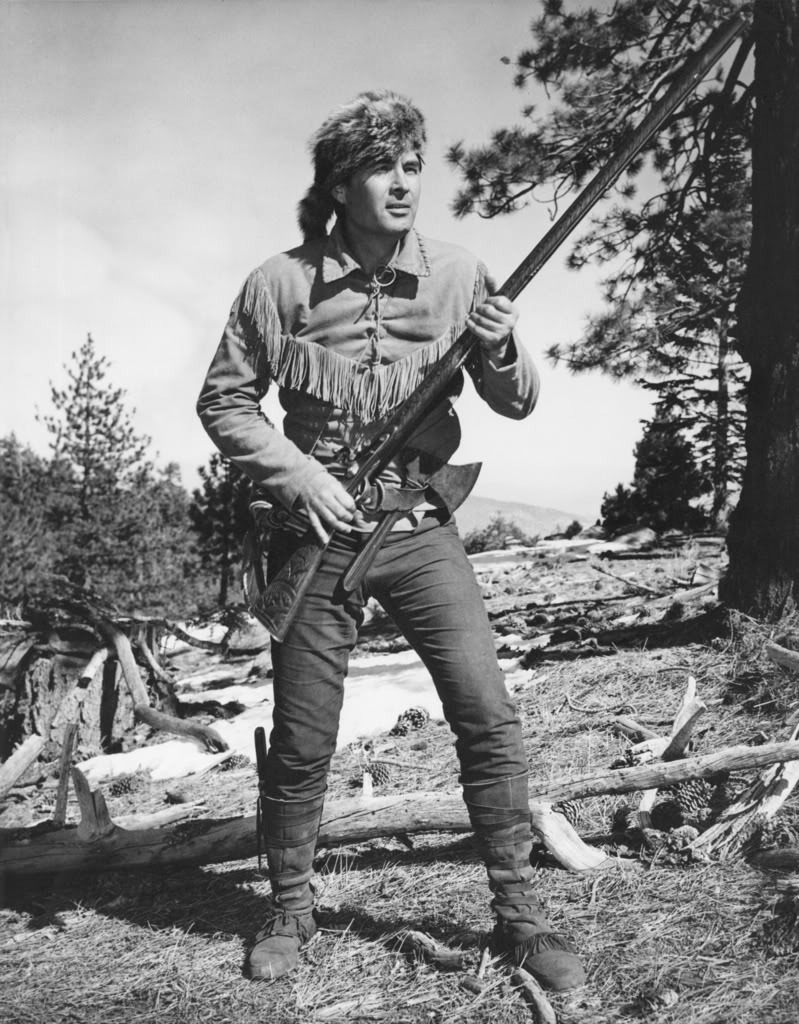 Fess Parker, who died yesterday at 85, was a childhood hero of mine as the star of the TV series Davy Crockett. I got to know him, however, because he…