John Travolta celebrated Christmas a month ago. He bought a plastic tree at an all-night drugstore, brought it back to his new Hollywood high-rise apartment, trimmed it and exchanged $2 gifts with friends. One of the presents he received was an ornamental pair of tiny dancing shoes, a reminder of his starring role as a disco stud in “Saturday Night Fever — a part he handles so successfully that he’ll probably be celebrating Christmas for the rest of the year.

Only 23, Travolta has been known mainly as a teen heartthrob created by television. His portrayal of the funny, self-absorbed Sweathog, Vinnie Barbarino, in the “Welcome Back, Kotter” series has won so many admirers that he has stored away thousands of unopened fan letters and he’s mobbed everywhere. Now, with his stunning performance as a tough working-class kid in Brooklyn who gains self-respect and girls by discoing the night away, he dominates the movie the way Sylvester Stallone did in “Rocky.” Not even Sweathog freaks will be prepared for the new Travolta. His presence is electric, his dancing spectacular. In “Fever” Travolta makes a rare leap for a stereotyped TV actor – and lands as a real movie star.

Boy Next Door: In person, Travolta, who has specialized in playing kids from the wrong side of the tracks, is more like the boy next door. This is no James Dean – he’s too undisturbed. He sprawls on his living room rug, half under the Christmas tree, eagerly expounding on acting and jumping up to demonstrate a disco dance step. The twists and twirls Travolta so easily executes on the screen were learned from scratch. A well-built 6-footer, he lost 20 pounds in the process.

“At first I couldn’t even lift myself off the floor,” he says.”I trained three or four nights a week in a rented studio. It got to be work. After three months I was getting pretty good so I went to a disco and entered a dance contest, but they recognized me so I ended up being a judge.” His psychological preparation was also rigorous. “I couldn’t identify myself with this man except that I enjoy dancing.” So Travolta, who grew up in Englewood, N. J., began hanging around discos in Brooklyn. “A lot of what I put on the screen came from guys I met,” he says. “They were extreme in their personalities. I’d see where their values were – where women and dancing stood in their lives. They all had one thing in common – they wanted to get out of Brooklyn.” Then he slides into “poifect” Brooklynese. “Hey, J. T. ya know dis is nowhere. Dere’s better places than Brooklyn.”

Travolta’s acting skills come from his memory bank of feelings and his powers of observation. “I can always remember the feelings I had going through most of the experiences of my life,” he says. “And for some reason I can watch a person react and deduce what’s going on inside him.” In fact, Travolta has always acted. His mother is a drama coach. When she married his father, a former semi-pro athlete and retired owner of a tire store in Hillsdale, N. J., she was an actress. Travolta is the baby of the close-knit family, but all six children are today either actors or musicians. “I grew up with talk about acting at the dinner table,” he says.

Full-time Pro: At 16, distracted in school and not particularly a hotshot with girls, Travolta, after a summer of stage work, decided to become a full-time pro. “Dad,” he begged, “please don’t make me go back to school.” His parents consented to a year in New York and in that year he landed not only other stage work but a string of TV commericals. For four years he acted in summer stock and off and on Broadway. He auditioned for a small role in the film “Carrie” about the same time he auditioned for “Kotter” and landed both. No one connected with the series had an inkling which of Kotter’s kids would take off. Within four months it was clear – Travolta.

By the summer of ’76, Travolta was a full-blown teen idol with a bubble-gum pop album in release and a hit song. He could have cashed in by performing at summer concerts but decided to go back to summer stock instead. “I was making $1,500 a week on ‘Kotter'” Travolta recalls. “After I paid my lawyer, my press agent, my business manager and my manager, I only cleared $300, but I’ve never done anything just for money. That’s how people sell their careers short.”

Movie Deal: Last year he earned critical acclaim playing “The Boy in the Plastic Bubble” in a made-for-TV movie about a teen-ager born without biological immunities. His mother in the film was 40 year old actress Diana Hyland, who became Travolta’s lover, and urged him to do “Saturday Night Fever,” the first of a three-picture movie deal he signed. In the middle of shooting “Fever,” Hyland died suddenly of cancer – in Travolta’s arms. “I never felt more for a person in my life,” he says. “I would have married Diana. Sure, the pain of her death rubbed off in my performance.” Says “Fever” director John Badham: “The pain was on every inch of his body. Some of the best scenes in the picture were done in that advanced stage of grief.” Today Travolta has already shot his second starring role: “Grease,” with Olivia Newton-John, in which he plays a ’50s high-school hero. His contract with “Kotter” has two more seasons to run, and in his next film he’ll co-star with Lily Tomlin.

In five years, he hopes to be a star of dramas and musicals and also a director. “My life and career have been a fairy tale,” he says with a grin. “But my father taught me to have a high integrity about my work. If my career ever went down the drain, I would not be too proud to work in the supermarket where I started.” 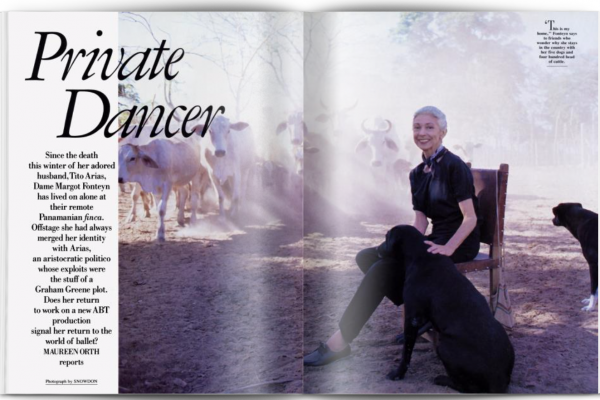 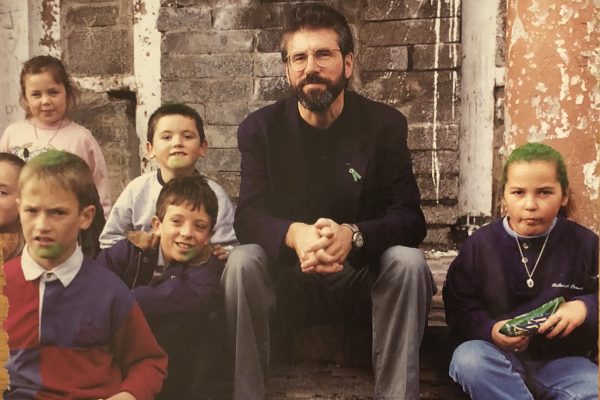 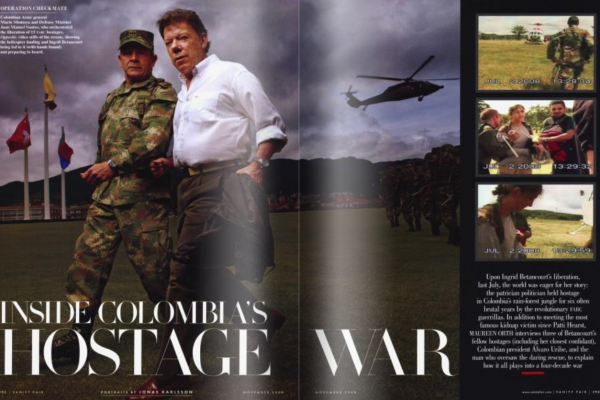