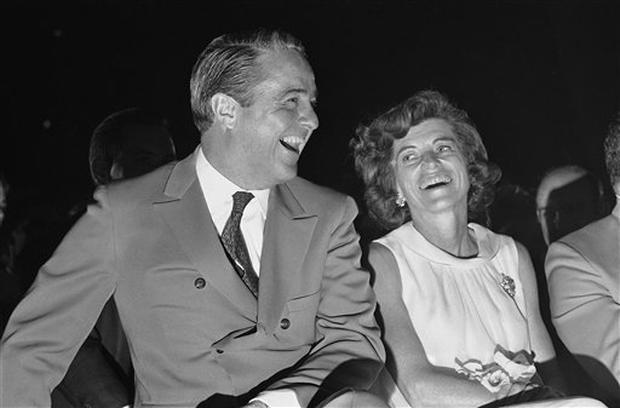 Last May, Eunice Kennedy Shriver became the first non-president or First Lady to have her portrait installed at the National Portrait Gallery, in Washington, D.C. At the unveiling, her eldest son, Bobby Shriver, said Eunice’s five children had decided on two stories to tell about her. The first concerned the time she called Bobby, who lives in L.A. and is well connected in show business, to say that she had an idea for a script. She thought women should have stronger role models to emulate, and since Jesus is always commercial, she proposed a biopic on the Virgin Mary. As was so often the case with Eunice Shriver, she got her way. NBC ran Mary, Mother of Jesus, as a TV movie in 1999.

The second story involved her youngest son, Anthony, who was born when she was 44 years old. One afternoon when he was in the seventh grade, she met him at the school bus and asked how his day had gone. Anthony excitedly told her he had won the 40-yard dash for his grade. “How long is 40 yards?” she asked. Anthony said it was about to the flag pole nearby. “I’ll race you,” she said, and promptly beat him.

Eunice Shriver was as fierce in her faith as she was in all parts of her life. Her husband, Sargent Shriver, whom I first knew as the founding director of the Peace Corps, thought she was a candidate for sainthood. But she would not depart this Earth. For the last decade she has been near death on many occasions and by sheer dint of will has always pulled herself through, even after she plowed into a cement wall while driving 55 m.p.h. She was one of the most remarkable people I have ever known. It was so very true what her brothers, John F. Kennedy and Robert F. Kennedy, said about her: “She could have been President.” The coffee table in her living room in Potomac, Maryland, was always strewn with the latest books, and she was ready to discuss them. Her quips were fast and witty. When her son-in-law Arnold Schwarzenegger, a Republican, ran for governor of California, arch-Democrat Eunice started campaigning door-to-door for him—unbidden, I was told. When her daughter, Maria, worked for my late husband, Tim Russert, at NBC, Eunice would call Tim almost daily to suggest story ideas and ways he could feature Maria more prominently. Her devotion to Maria was legendary and moving.

Even last year, after suffering a number of broken bones and a series of strokes, Eunice traveled to China and maintained a full media/diplomatic schedule for the opening of the Special Olympics, which was her life’s work for nearly 50 years. As the founder of the the Special Olympics, Eunice Kennedy Shriver is known all over the planet, by the high and the low, the rich and the poor. In March 2008, when a building on the campus of the National Institute of Health was named The Eunice Kennedy Shriver National Institute of Child Health and Human Development, she got up, as frail as she was, and delivered an eloquent 10-page speech. Afterward, at a small gathering at her house in Potomac, a series of guests spontaneously stood up and gave witness to the miracles she had wrought in their lives. They were young and old, black and white, and all had been changed forever by the chance to participate in the Special Olympics.

Eunice Kennedy Shriver had lived through so much history and had accomplished so much, but she never thought it was all that memorable that she should share it or write a book about herself. She died with her secrets and her dignity. I feel deeply privileged to have known her. 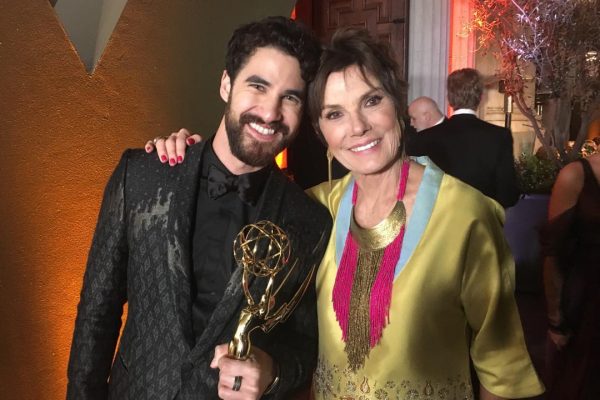 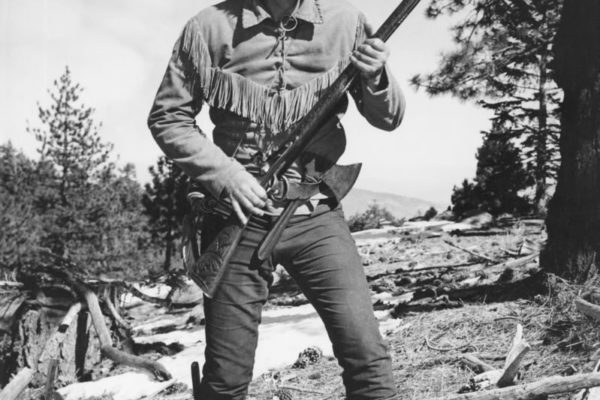