If Woody Allen is the archetypal East Coast neurotic, Steve Martin is the ultimate West Coast wacko. What other comedian spent much of his childhood selling guidebooks at Disneyland? Graduated to teen employment doing magic tricks and old-fashioned melodrama at Knott’s Berry Farm? Studied so much philosophy in the hot sun at Long Beach State that he emerged paralyzed by tautology and addicted to a sense of the Absurd? Who else would end a performance by leading his audience outside, march it to the nearest hamburger stand and order 300 burgers to go?

Today, Martin, 31, is one of the fastest-rising young comics in the business, a veteran of 35 appearances on the “Tonight Show.” “I was either going to become a professor of philosophy or a comedian,” he says. “Then I realized that the only logical thing was comedy because you don’t have to explain it or justify.” It is certainly difficult to explain precisely what makes Steve Martin funny but what emerges is a relentless assault on show-business schtik and pop-culture schlock.

Mug: His manner is like Silly Putty that talks—in a staccato of non sequiturs. Dressed disarmingly in a tailored suit and neat tie, he will launch into a banjo solo, then suddenly stop—seized by an attack of what he calls “happy feet”—and frantically shuffle and mug his way towards the spotlight. He will begin a Las Vegas act as though he were an LP turned up to 78 rpm, miming all of Sammy Davis Jr. or Tom Jones’s moves then pause and throw out what is fast becoming his rally cry—“We’re having some fun now!” He will juggle oranges and make a candle disappear, then like an absent-minded magician extend his sleeve, while he plunges into another bit. He twists balloons into animal shapes and explains, “This is the Sistine Chapel” or “This is a venereal disease.”

“I wanted to create odd situations in which people could choose their own places to laugh,” explains Martin. “Then after a couple of minutes they start laughing anyway because they like you. The jokes are a plus.” On some occasions, however, his jokes have been a minus. Martin was demoted to appearing with guest hosts on the “Tonight Show” after Johnny Carson didn’t think his reading of names out of the telephone book and telling jokes to four dogs onstage was funny. But now he’s back in Carson’s good graces and this week he himself will host a segment of the show. He’s also just signed a two-picture deal with Paramount to script and star in his own movies. This spring, Paramount will release an eight-minute film featuring Martin as an absent-minded waiter—the first Paramount comedy short in many years.

Tours: After dropping out of college at 21, Martin worked as a hot young comedy writer for the Smothers Brothers and went on to write for Sonny and Cher, Glen Campbell and John Denver. But he longed to perform his own material, and began appearing as the opening act on tours with friends like the Nitty Gritty Dirt Band and the Carpenters. “On my own I starved for those years,” he says. He was almost ready to give up when he clicked at San Francisco’s Boarding House club in 1975.  A bachelor, Martin invests some of his earnings in a collection of old magic books and American art—“only dead painters”—which he keeps at his comfortable home in Aspen, Colorado. Despite his success, he has yet to click with at least one member of his audience—his father, a real-estate broker in conservative Orange County, Calif. Recently, Martin’s dad decided to write a critique of his son’s act in the Newport Beach, Calif., Board of Realtors’ newsletter. In the review, he wrote that Steve’s latest appearance on the “Saturday Night” show was so awful that it “set back his career five years.” Unperturbed, his offspring has completed his first comedy album. Without the slightest nod to the master of sensational headlines, Rupert Murdoch, he is thinking of calling it: “I Do Terrible Things to My Dog With a Fork.” 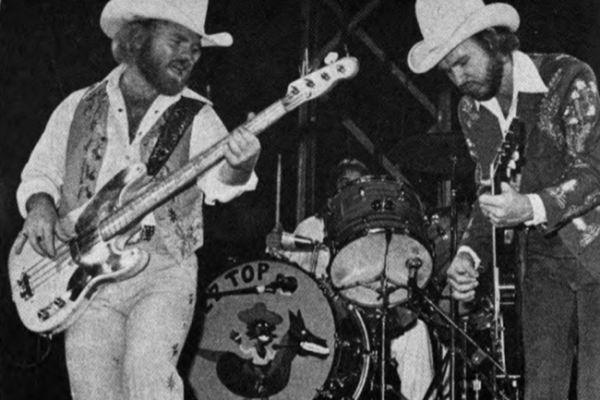 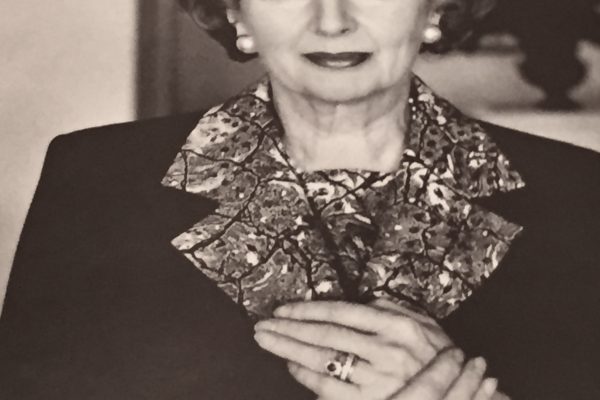 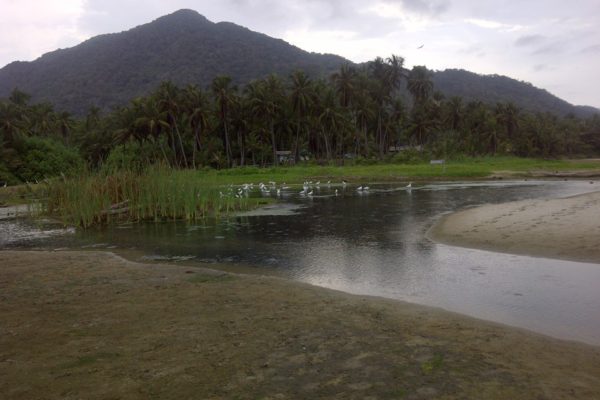