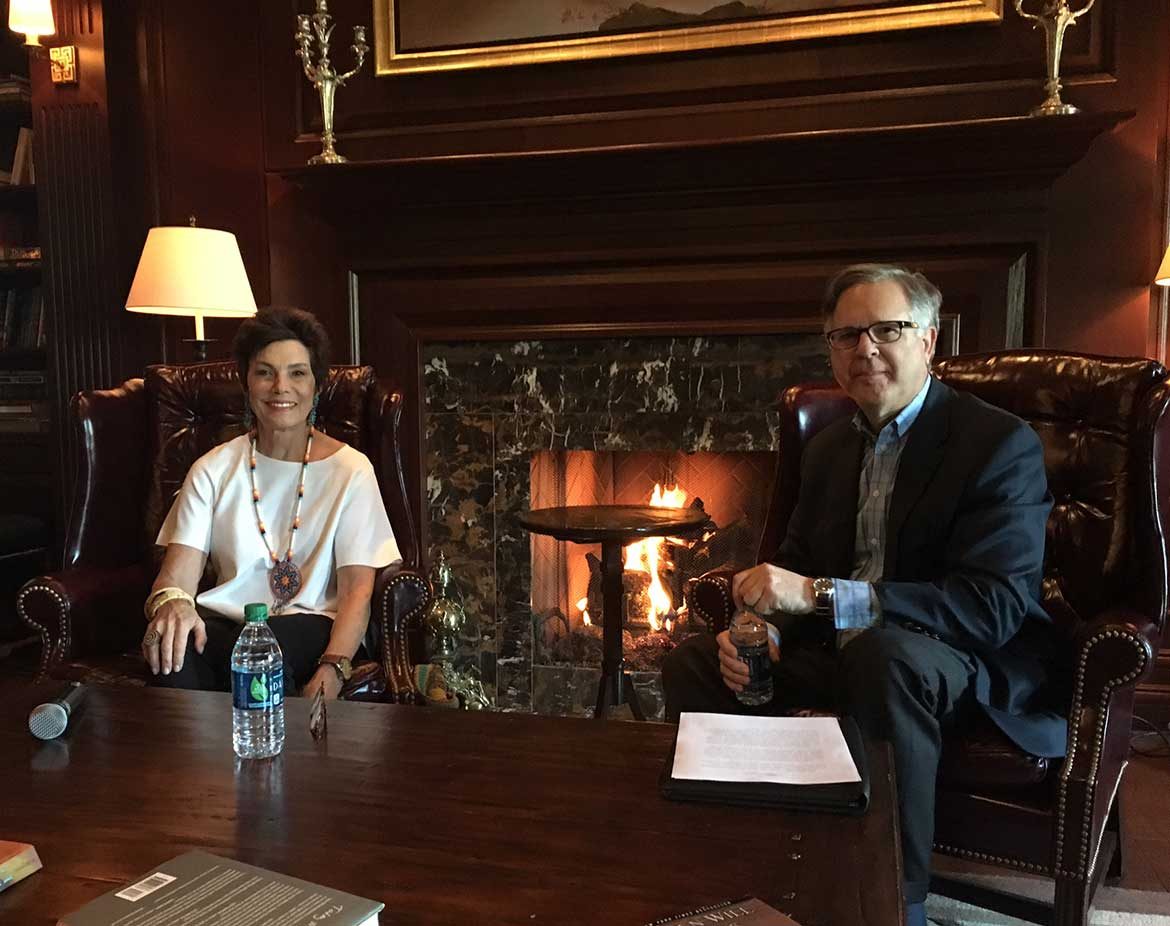 Middleburg, VA, is just a little over an hour from The Swamp but it is another world altogether. With its lush landscape dotted with vineyards and horse farms dedicated to polo and fox hunting, Middleburg is especially beautiful in late October when the Middleburg Film Festival always takes place. Since its inception five years ago, the festival has quickly gained renown for choosing films that garner dozens of Oscar nominations. Executive Director Susan Koch, who is also a documentary filmmaker, has a knack for knowing what films will be hot at the Academy Awards. Much of the significant action takes place at founder/businesswoman/philanthropist Sheila Johnson’s luxurious Salamander Hotel and Spa that was never more wonderful than this year with its 80 degree sunshine days and nights filled with two kinds of stars.

The big news was that 25% of the films were directed by women. Coming at the height of all the bad news for women in Hollywood today, it was so inspiring to see their power on the big screen. For example, “Mudbound,” directed and adapted for the screen by 35 year-old Dee Rees, who actually began her career in sales at Proctor and Gamble, was unbelievably intense but exciting — a gritty, beautifully acted story of two literally dirt poor families, one white and one black, and what happens when a pilot and a soldier from each of those neighboring families comes back from World War II to the harsh reality of the Mississippi town they left behind. Dee Rees is so impressive that she doesn’t have to be labeled as an “African American director” or a “female director” she is simply an accomplished Director. Similarly, film star Greta Gerwig’s coming of age drama, “Lady Bird,” set in Sacramento, California, where she grew up and starring Saoirse Ronan who shined in“Brooklyn”, shows that both Gerwig’s writing and directing skills hold great promise. I was sorry not to be able to see the other features directed by women, like Maggie Betts’ “Novitiate.”Among the documentaries, however, “Music Got Me Here” was absolutely amazing, moving and inspirational. And guess who directed it? My friend, Susan Koch, who found the story as a result of all her acquaintances in Middleburg.

The film tells the story of local high school senior Forrest Allen who suffered a severe brain injury from a snowboarding accident where half his skull was ripped off. From 2011 – 2016, he endured 15 surgeries. When Susan first saw Forrest, he was unable to speak and barely able to respond at all. What he had going for him was a loving family, skillful doctors, his own sense of competition, and Tom Sweitzer, a heroic and inspiring music therapy teacher. Nobody had a clue whether Forrest would ever be able to function normally again. His parents knew Tom Sweitzer as being an especially warm and well-liked high school teacher who had put Forrest in school plays. What they did not know when they contacted him, when all else seemed to be failing, that he had become a music therapist. Of course, Tom didn’t know whether he could reach Forrest either. Luckily, Susan was there for five years chronicling the incredible comeback of Forrest through music. There was not a dry eye in the house– the same school auditorium where Forrest and Tom had first interacted and where the screening was held that Sheila Johnson has restored with first class screening facilities.

Among all the cool parties, fabulous swag from the likes of Loro Piana, the conversations between prominent critics like my old friend and Newsweek colleague, Janet Maslin of the New York Times and charming Ann Hornaday of The Washington Post, I also got to play a small part: I interviewed Griffin Dunne, director of a terrific documentary about his aunt, Joan Didion “The Center Will Not Hold”. Most exciting for me, however, was that the extremely knowledgeable Pete Williams, Chief justice correspondent for NBC News, interviewed me about my book Vulgar Favors: The Assassination of Gianni Versace, soon to be the basis for FX American Crime Story season 2, a ten-part series beginning in January. Pete called the paneled library of the Salamander, with its cozy fire and deep-seated leather chairs, “the perfect setting for an Agatha Christie novel.” Susan introduced me as being the only journalist she knew who is both an expert on a gay serial killer and the Virgin Mary. That’s the story of my life! 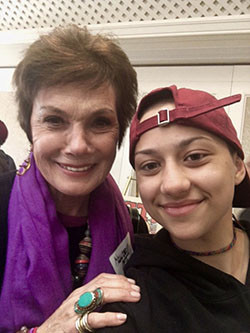 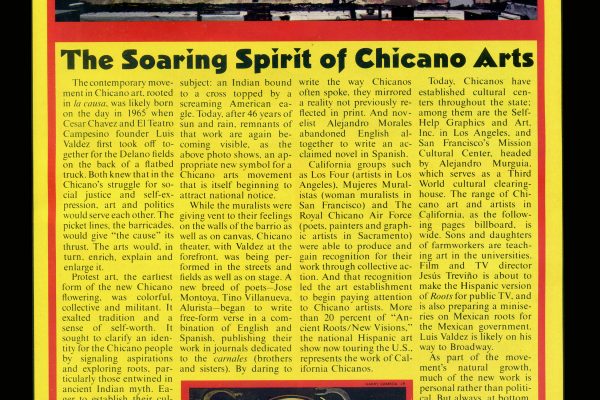 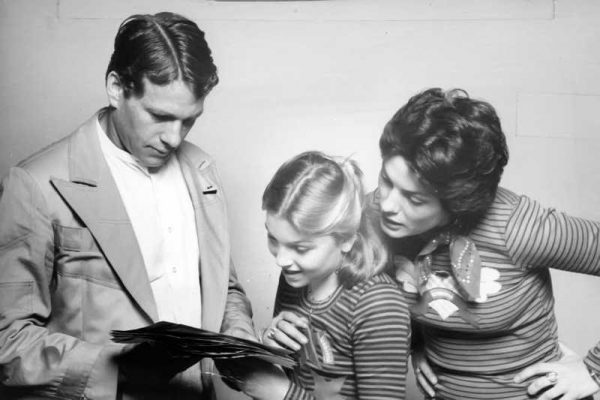