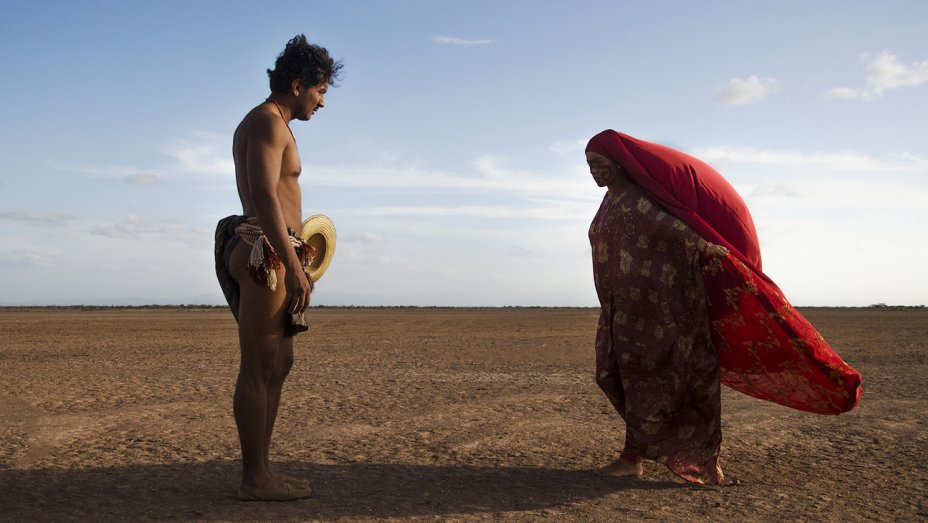 Birds of Passage, Colombia’s short listed entry for best foreign film in the upcoming Academy Awards that received a U.S. release on Feb. 13, has garnered praise for its truth and beauty. In reality, it is a movie that distorts history, truth and honesty in storytelling. It’s one thing to enhance history, exaggerate the facts and take artistic license for cinematic effect while honoring the essential spirit of a story. It’s quite another to trample the truth. Birds of Passage falsely accuses the Peace Corps for starting the drug trade in Colombia in 1968, and aggressively misappropriates the long suffering indigenous tribe the Wayuu for both its plot and location.

The main characters, the Wayuu, inhabit La Guajira state in northeastern Colombia. They are a matrilineal, nomadic, largely desert people and utterly cinematic. The bad guys are Peace Corps volunteers and mixed race arijuna Guajiros who in 1968 are alleged to have set into motion whole-scale trafficking of marijuana to the US, resulting in bloody violence to the Wayuu and the ripping apart of their entire culture. That never happened.

The film’s onscreen announcement proclaims the story is based on “real events” alleged to have occurred between 1960-1980. However, the two major premises of the film are patently false: No Peace Corps volunteer worked with the Wayuu until 2015. The Peace Corps was not working in the Guajira at all after 1967. The Wayuu themselves were nowhere near the region of the foothills of the Sierra Nevada where marijuana cultivation began nor were they close to the port cities where it was often transported; they were in the desert far to the north — at that time an arduous days’ journey on land by two zig zagging buses or on sea by motorized canoe to the closest city.

Lina Britto, a Colombian historian at Northwestern who has done extensive field research and is soon to publish a book on narco trafficking in northern Colombia, characterizes the whole history depicted in Birds of Passage, as “a caricature… once again the Peace Corps is portrayed as an instigator of the business, even though this version is more myth than it is a fact.” Somewhere along the way, with no historic proof, the urban legend of white hippies and gringos from any foreign country morphed into drug trafficking American Peace Corps volunteers — first in the Colombian film El Rey in 2004, and again in the novel, The Sound of Things Falling, published in 2011.

In Birds of Passage, the volunteers are absurdly seen passing out anti-communist literature (Peace Corps rules forbade volunteers to meddle in local politics) and also stoned and topless in a beach scene, actions that would have gotten them sent home immediately. According to Britto, the film’s narrative is one that “white Colombians had heard about their country, putting the blame on the ‘other’, whether the gringo or the Wayuu.”

No one will deny there were volunteers who smoked weed, perhaps some who even bought and sold small amounts for themselves and friends, but setting up a business and ordering 1200 pounds to become the connection for the first air routes? Simply not plausible.

Even more disturbing is the treatment of the Wayuu whom directors Cristina Gallego and Ciro Guerra depict in one bloody scene after another violating their own sacred culture and fighting to the death over control of the marijuana windfall — though only one principal actor is Wayuu and the dialog in the Wayunaiki language would have native speakers blanching. One clan cleaves to tradition, resisting the pull of profits, consumption and Levis while the other greedily cultivates the illegal crop. The two cooperate for awhile but hostility builds, taboos are broken, the clans turn mega materialistic, forget their traditional mores and end up annihilating one another. This fiction does serious injustice to the Wayuu who have been cited by UNESCO for their ability to mediate disputes peacefully.

Great attention in the film is paid to the intrinsic beauty of Wayuu, its dignity, rituals and strength that are all sadly bent to serve a false and damning narrative. Obviously their culture makes an irresistible cinematic backdrop. Director Cristina Gallegos even admitted in a Colombian radio interview she specifically chose to use the Wayuu because their exoticism made it easier “to display the transformation of a traditional society, something we would not have been able to do if we focused on all the (mixed blood) arijunas so we decided to limit it to the Wayuu world.”

What an irony then to have the filmmakers turn around and blame the Peace Corps for initiating the havoc that drug trafficking has wreaked on Colombia instead of the real gangsters, the crooked landowners, politicians and businessmen to the south and the north. Birds of Passageshould be viewed as an indigenous Scarface without the pretension of historical accuracy and without twisting the ideal of Peace Corps service or the beliefs of the Wayuu into ever more bang bang fodder. 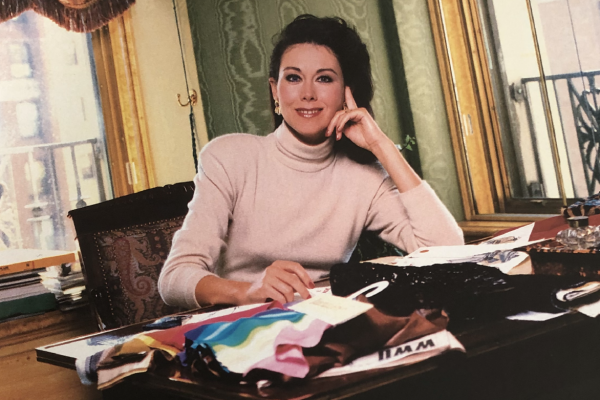 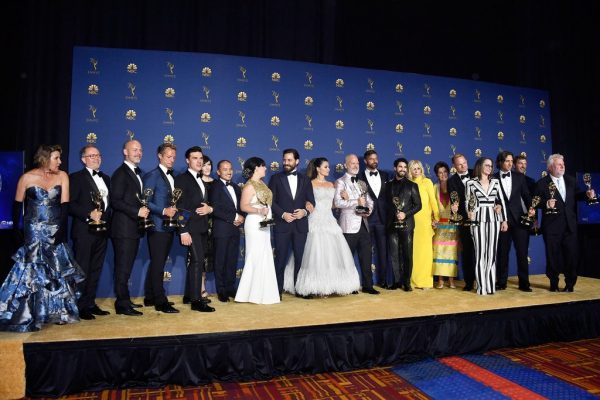