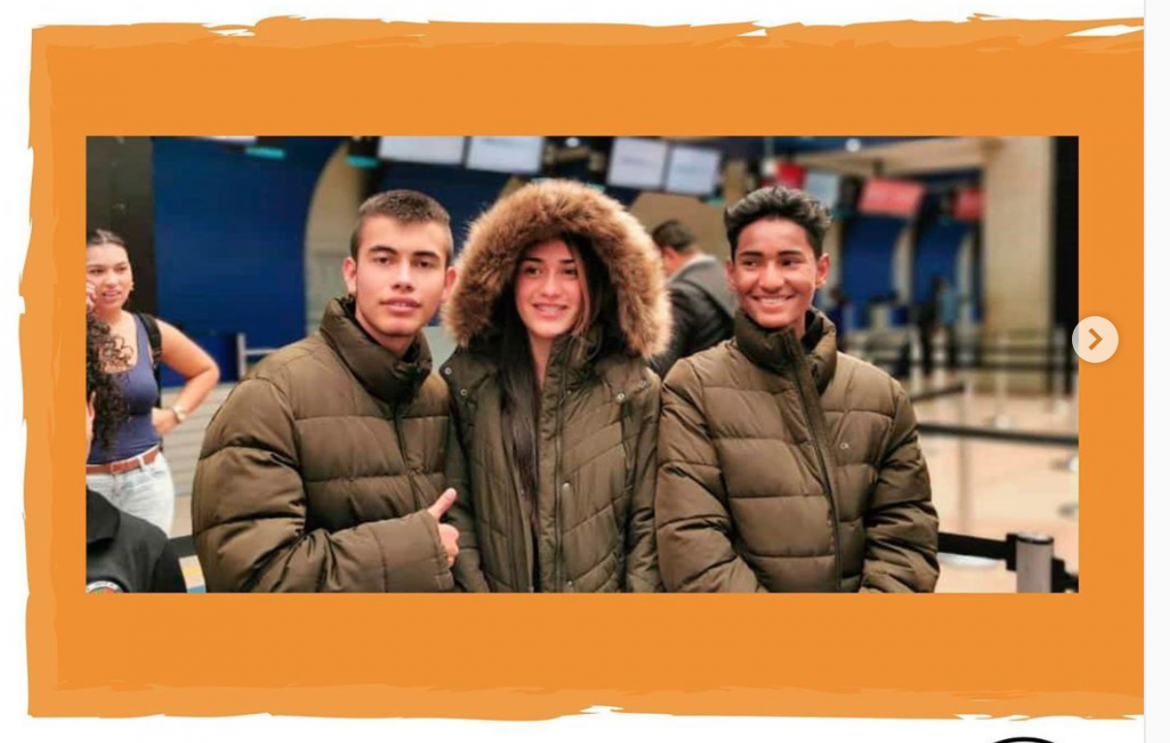 Hola amigos and friends from hip and dynamic Medellin where in my eighth decade I am working as hard as I was as a 22-year-old Peace Corps volunteer building the Marina Orth School.

It’s fun and fulfilling and much of my gratitude today is to all of you who have helped along the way. So Happy Thanksgiving!! I am so grateful to all of you for your friendship and support. It means so much.

I am here for a month visiting our schools and streamlining processes in the Marina Orth Foundation. I work 12 hour days and have been brought to tears of joy watching amazing scenes like our fourteen-year-old girls robotics team members who won the RoboRAVE gold medal last year in Albuquerque stand up and tell a hundred other Colombian girls their age that they aspire to be the women leaders of technology of Colombia in the future.

Or one of our Marina Orth School scholarship students, Valentina, who in her second year of college, has just been hired to teach English at one of the most prestigious girls schools in the city—what symbolism that is! They are not sending one of their graduates to teach at a vulnerable school—we are sending one of us to teach them.

Or our latest robotics team which beat all the private schools of Medellin and yesterday landed in Tallin, Estonia, to compete in the world’s largest robotics competition. One of the boys on the team’s parents guards a radio tower so high up these majestic Andes that he has to hike back and forth over an hour a day to attend school. They were so excited to receive the long underwear and parkas I brought from funds you contributed to Go Fund Me to get them to Estonia!

Our first law graduate, Marlon, is now writing his second book. We are about to graduate our first engineer from one of the country’s most prestigious private universities.

Last week the city of Medellin’s agency for Cooperation and Development (ACI) gave us their  “People” prize for Quality Education in advancing the goals of Millennial Sustainable Development. The foundation is so grateful for this recognition as well.

But some days I have to hold back the tears of despair too at how we have to bang our heads against the wall to work in a public school system that is constricted by a nineteenth century model and vastly inadequate teacher training.

We also began working on the Colombian Pacific coast this year, in Nuqui, part of the most precious eco system on the planet with the least educated people in the country, now threatened by hungry international developers lead by the Chinese to open a new port to the Pacific which will threaten so many species and the breeding ground of humpback whales. Twice, there was no electricity in the town, once in June for 24 days and once in September for 20 days. But hey, if we can make it there, we can make it anywhere! I am channeling the Macys Thanksgiving Day parade right now and hearing New York New York!!

Compared to the headlines I read back home, I feel so much gratitude to be here and am forever grateful to the Peace Corps for sending me to Medellin for the first time as a young woman all the way back in the sixties. What a way to transform a life!

With much gratitude and love,
Maureen

P.S. A word about headlines. Yes, there are demonstrations going on now but here in Medellin everything has been mostly peaceful with the loudest noises coming from people banging pots and pans for their particular issue. That is not to say that it could not change on a dime but we are nowhere near what is going on in Bolivia and Chile. It’s interesting, however, that anyone should be surprised by what is happening here. After the Colombian Peace Agreement was signed, the far left very openly said they would carry on the  struggle that was waged for over fifty years in the rural areas of the country by the FARC guerrillas and para military groups, both equally violent,  in the streets. That is what is happening now.

The powers that be, including the international community,  seem not to have paid attention.

And most of the violence here can be traced to these  former guerillas, etc. and their right wing vigilante counterparts now fighting over drug territories and routes. All this misery shed just so that so many in the US can have their post-Thanksgiving toots of cocaine and other drugs and never think twice about what the true cost is. 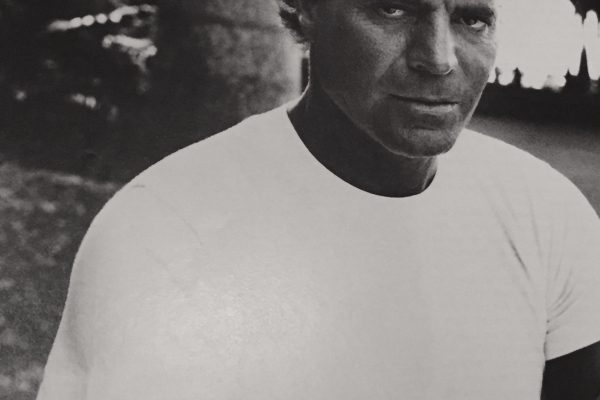 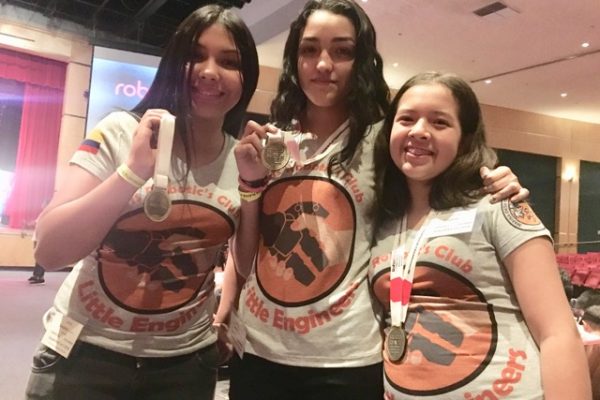 We Did it Again!! Marina Orth Foundation to send Robotics Team to Estonia for Global Competition