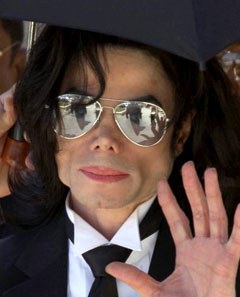 In August 1993, I was on the beach in Nantucket when I was told that Vanity Fair editor Graydon Carter was trying to reach me: Michael Jackson had just been… 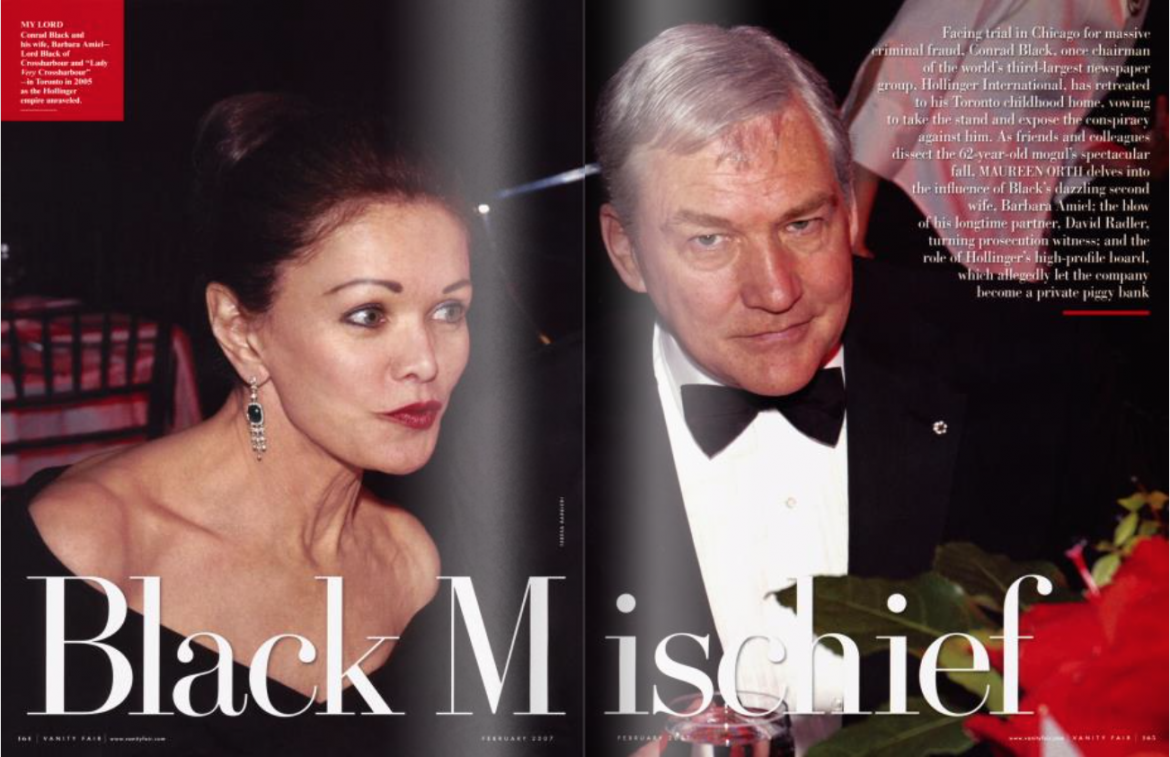 Facing trial in Chicago for massive criminal fraud, Conrad Black, once chairman of the world’s third-largest newspaper group, Hollinger International, has retreated to his Toronto childhood home, vowing to take the stand and expose the conspiracy against him. As friends and colleagues dissect the 62-year-old mogul’s spectacular fall, the author delves into the influence of Black’s dazzling second wife, Barbara Amiel; the blow of his longtime partner, David Radler, turning prosecution witness; and the role of Hollinger’s high-profile board, which allegedly let the company become a private piggy bank. 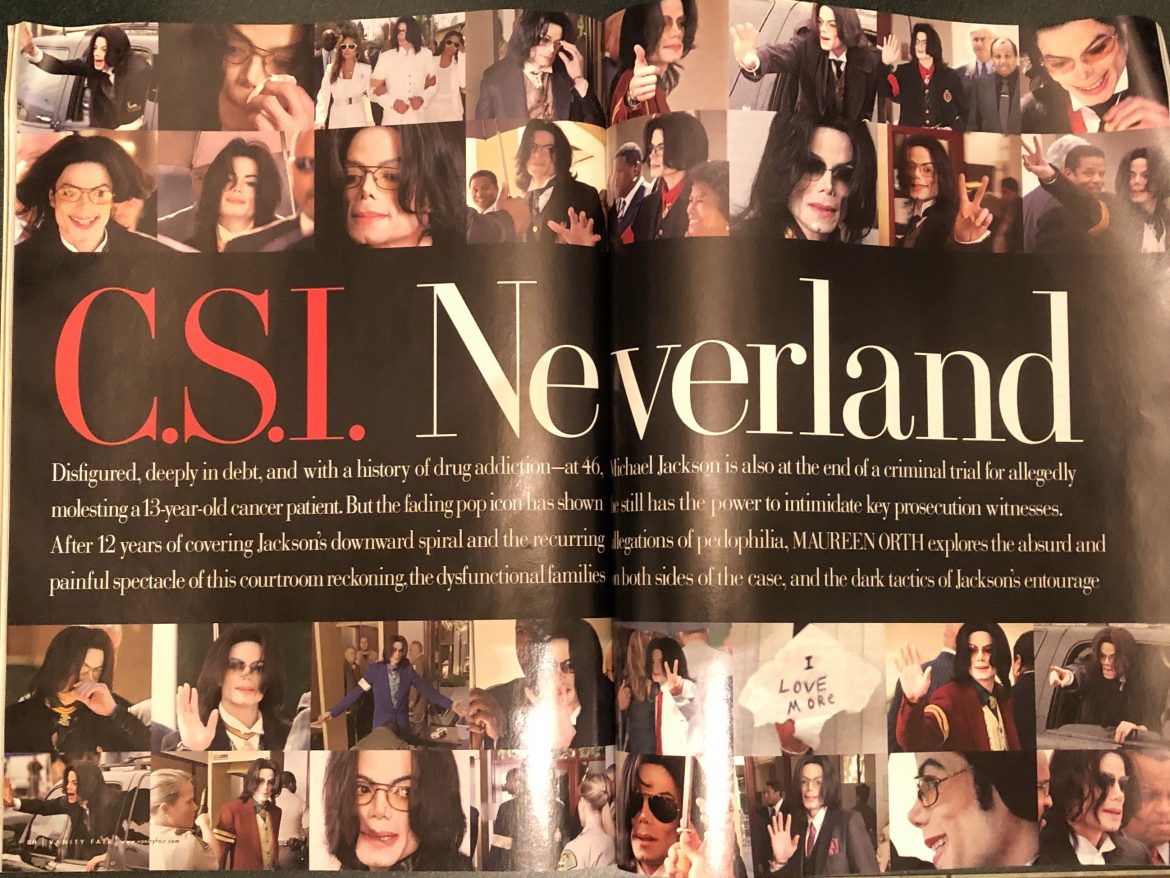 Disfigured, deeply in debt, and with a history of drug addiction—at 46, Michael Jackson is also at the end of a criminal trial for allegedly molesting a 13-year-old cancer patient. But the fading pop icon has shown he still has the power to intimidate key prosecution witnesses. After 12 years of covering Jackson’s downward spiral and the recurring allegations of pedophilia, Maureen Orth explores the absurd and painful spectacle of this courtroom reckoning, the dysfunctional families on both sides of the case, and the dark tactics of Jackson’s entourage.

The “Craigslist Murder” was a crime made possible by the Internet, and the prime suspect was apprehended through online sleuthing. But the killing of Julissa Brisman allegedly by Boston University medical student Philip Markoff is still a very human mystery, with dark sexual overtones and surprising contradictions. 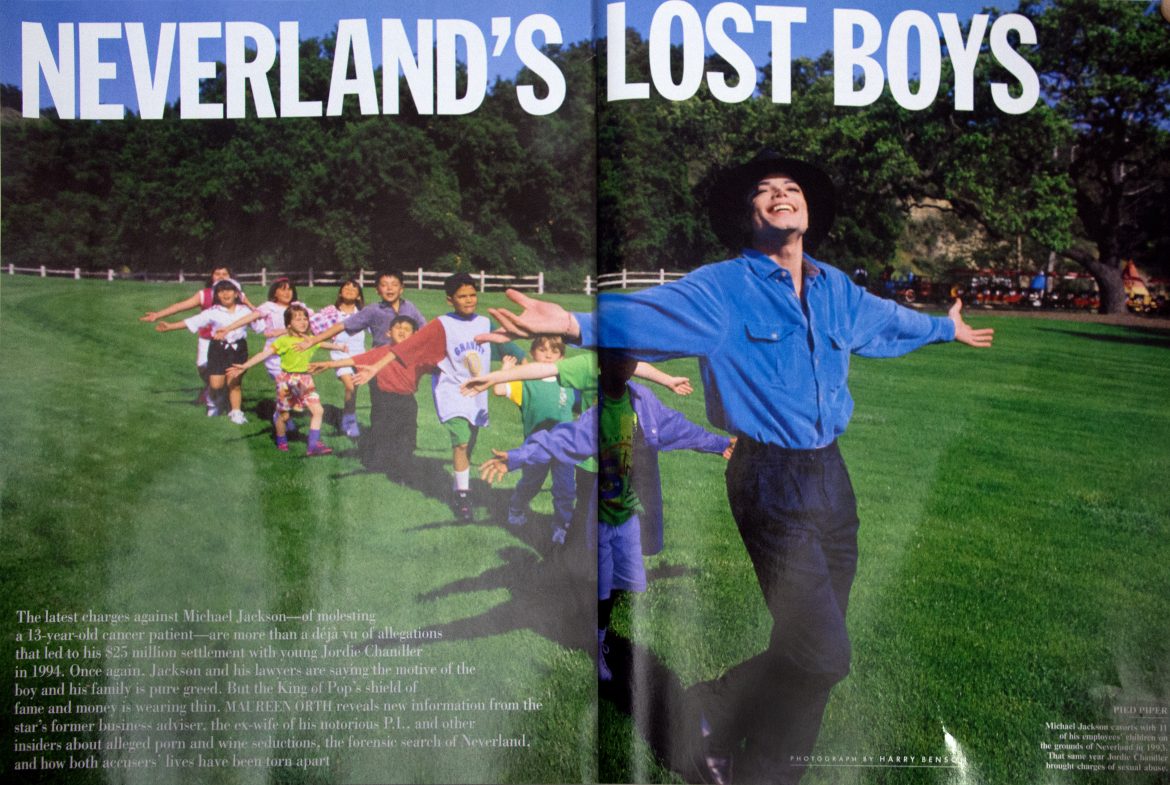 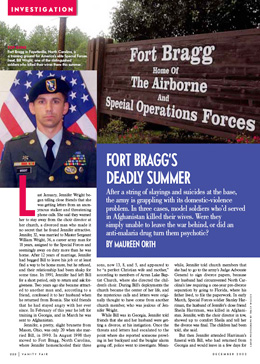 After a string of slayings and suicides at the base, the army is grappling with its domestic-violence problem. In three cases, model soldiers who’d served in Afghanistan killed their wives. Were they simply unable to leave the war behind, or did an anti-malaria drug turn them psychotic?